The fourth edition of the United Nations Global Assessment Report on Disaster Risk Reduction (GAR, 2015) finds that economic losses due to disasters have reached an average of US$ 250 to 300 billion each year, while future losses are estimated at US$ 314 billion in the built infrastructure alone. Apart from direct expenditures for emergency relief, rehabilitation, reconstruction and the provision of alternative services, disruptions in public services and infrastructure have long-term impacts on economic development. Economic growth often drops in the wake of large-scale events. On the one hand, demand reduces as private investment in recovery, asset protection and insurance inhibits investments in value creation, and on the other hand, there is insufficient supply, as a lowered provision of public services and private goods interrupts the value chain thus slowing down or inhibiting value creation. This is particularly true for Latin America, where a high degree of urbanization (80%) and the effects of climate change exacerbate such risks.

Short-term disruptions or failures of such infrastructures can affect large parts of the population and the economy and may lead to devastating supply shortfalls and considerable economic losses. For example, the explosion of the Icelandic volcano Eyjafjallajökull and its ash cloud interrupted air traffic in north-western Europe on April 15, 2010, resulting in the closure of airports and airspace over most of northern and central Europe, as well as the cancellation of more than 20,000 flights.

Thus, as risk-informed planning and evaluation are key sustainability factors, the protection and the development of resilient critical infrastructure must be a priority in disaster risk management (DRM). The key challenge lies in acknowledging that disaster risks and climate change adaptation (CCA) are currently insufficiently considered in the management of public investments. 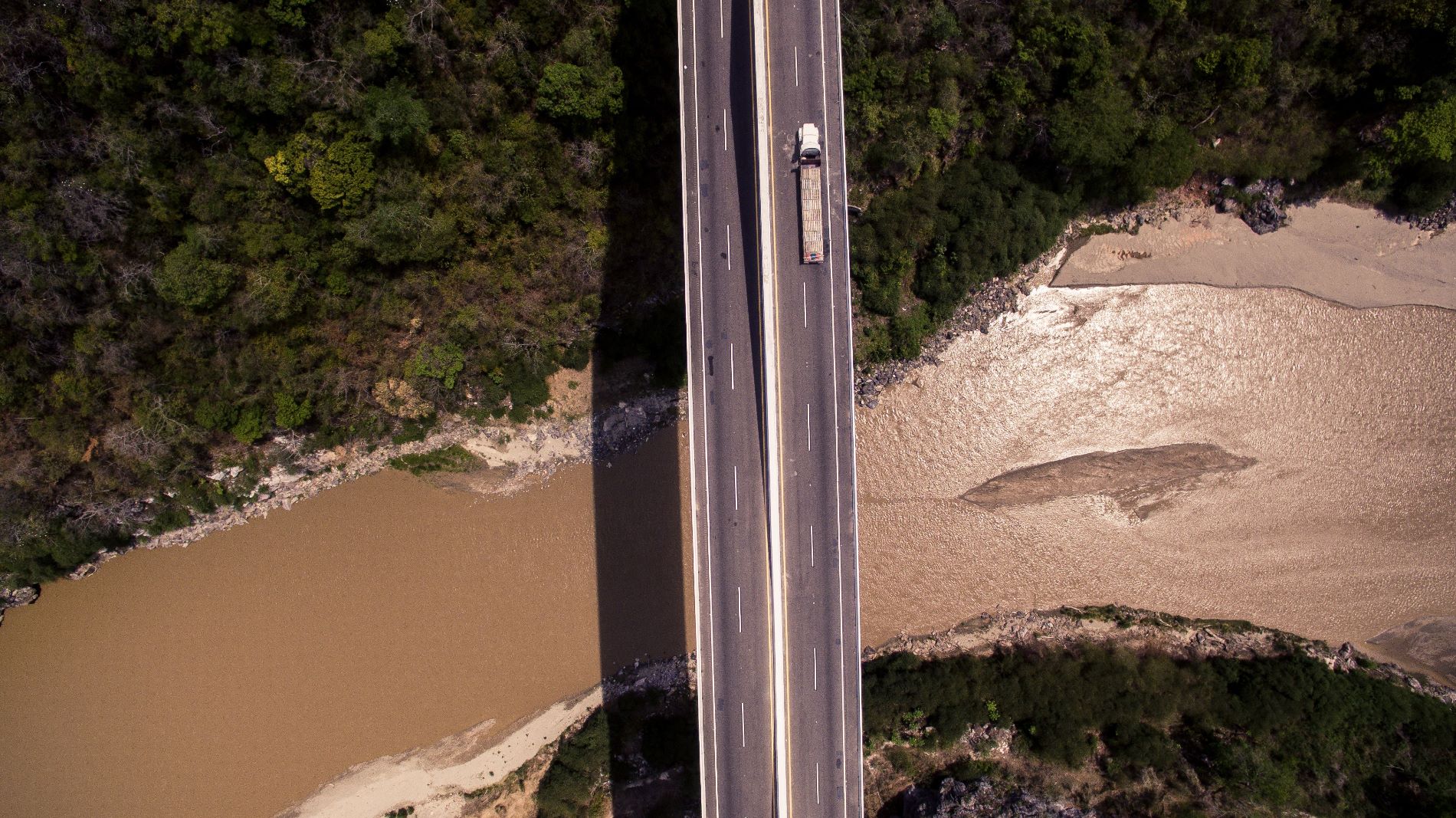 Our approach aimed at incorporating the DRM perspective into public investment projects by integrating quantified risk analyses and mitigation measures to make infrastructure more resilient and to reduce financial losses when an event strikes. To achieve this, four main steps are to be considered in the public investment cycle. We call this the CCC+F methodology:

The above-mentioned steps summarized in a standard public investment cycle:

GIDRM I offered the following services:

There is growing recognition for the importance and value of DRM in public investments in Latin America and beyond, as a systematic approach to ensure long-term competitiveness, profitability and sustainable growth.

Achieving this requires a comprehensive framework for the respective partner country context to address existing disaster risks, to prevent the creation of future risks and to strengthen the resilience of critical sectors at the national and subnational levels.

With the technical knowledge and implementing experience of GIZ and its network partners combined, GIDRM I was able to develop tailor-made solutions for different partner countries as well as to foster exchange between countries with similar systems or challenges.