On April 29, experts from Germany and Peru came together for a workshop on tsunami early warning in Lima, Peru. The German delegation was composed of representatives of the German Research Centre for Geosciences (GFZ), the German Aerospace Center (DLR) and the Global Initiative on Disaster Risk Management (GIDRM, GIZ). On the Peruvian side, the Directorate on Hydrography and Navigation (DHN), the Geophysical Institute of Peru (IGP) and the National Institute of Civil Defense (INDECI) attended the workshop. The meeting had jointly been suggested by GIZ and UNESCO - Lima.

The workshop in Lima resumed an exchange about the Peruvian tsunami early warning system initiated in 2015, this year focusing on methods and technologies that enable rapid and efficient early warning of near field tsunamis.

The Peruvian institutions were first to present their progress. With a recently introduced tsunami modelling software, for example, it is possible to calculate the running times and wave heights for different coastal zones on the basis of seismic information, hence providing a basis for response decisions. Based on this system, the Peruvian stakeholders are aiming for geographically differentiated tsunami early warnings and evacuations.

The German delegation then presented their lessons learnt in the context of the long-term research project GITEWS in Indonesia. The project developed and implemented technical and institutional solutions within the country’s early warning system, which allow for providing tsunami models within 5 minutes of the earthquake as a basis for decision making, and stipulate preparatory measures for evacuations at the subnational level. Given that both Peru and Indonesia face similar challenges, especially regarding the short running times of near-field tsunamis to the coast, these lessons learnt were deemed particularly relevant to the Peruvian context.

At the end of the meeting, the participants emphasized their interest in continuing the exchange. 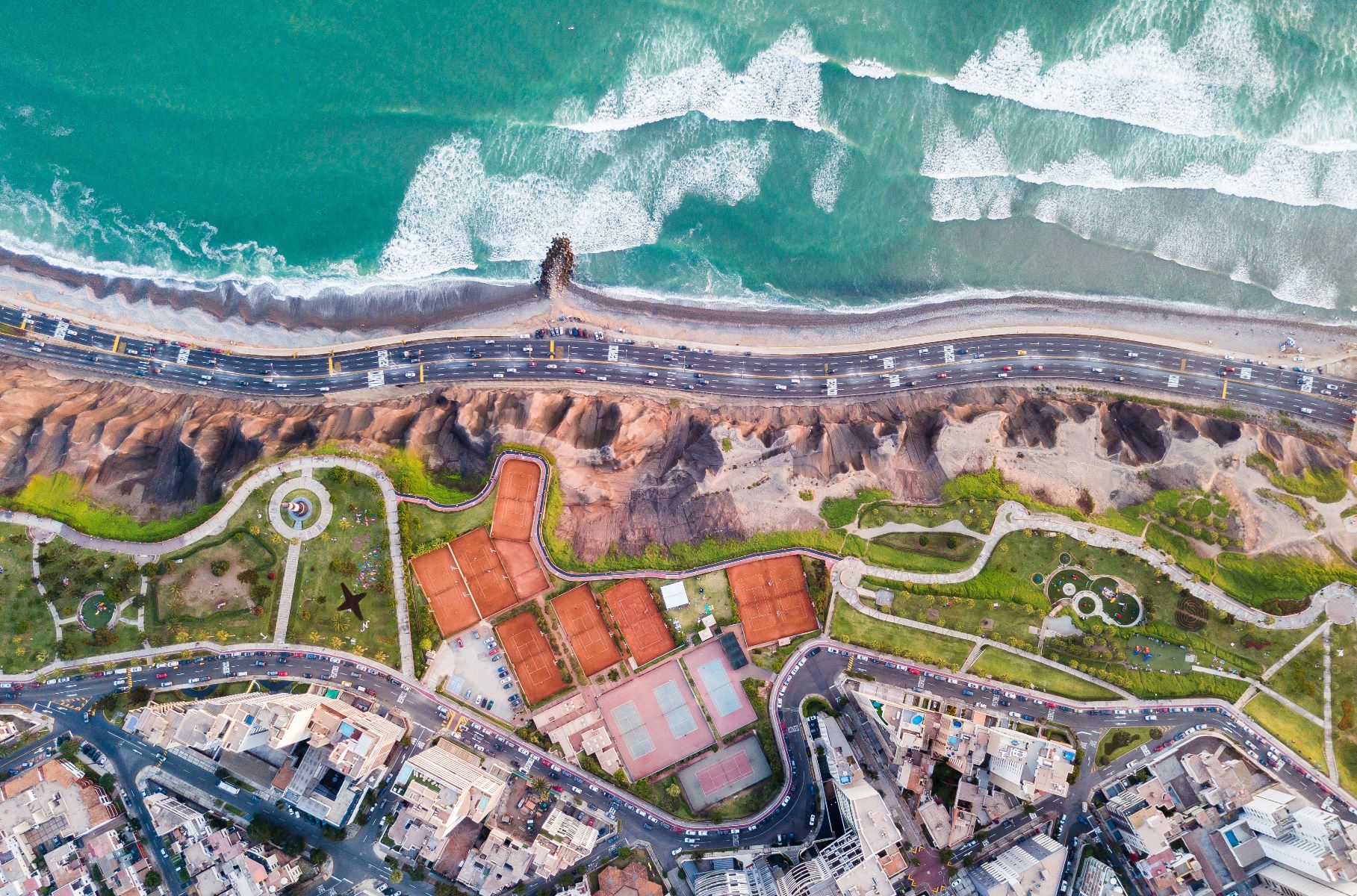